Inter-Actief has a few honorary members. They are mentioned below. 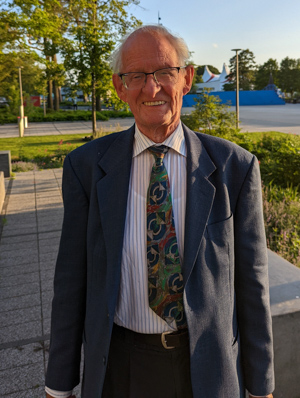 Karel was director of education when Inter-Actief was founded in 1981 and was greatly involved with the founding at that time. 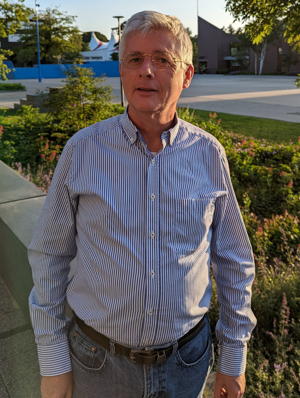 Han was a board member from April 1984 until October 1986. First as the commissioner of books and later as chairman.

Theo was a board member from October 1985 until October 1988. In succession as treasurer, chairman and secretary. 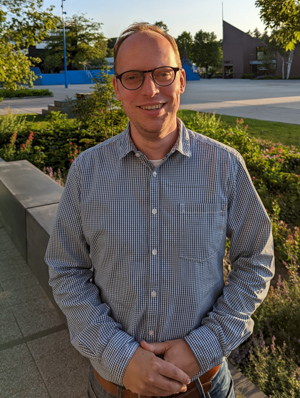 Eelco has been part of two big committees: the study tour and symposium committee. He contributed to the I/O Vivat and was chairman of the 26th board. 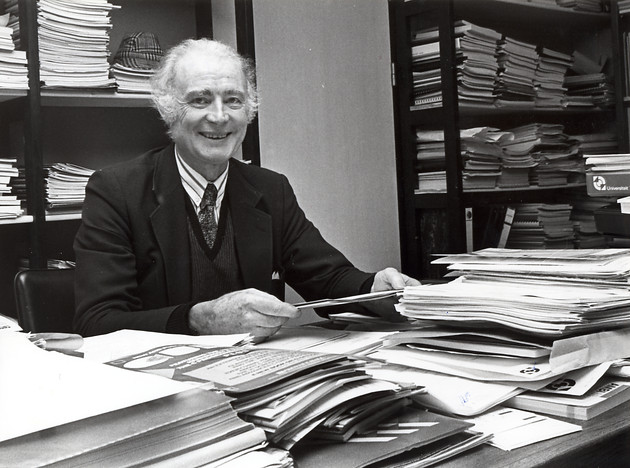 Found at Beeldbank of University of Twente